Album Review: Cavalier Youth- You Me At Six 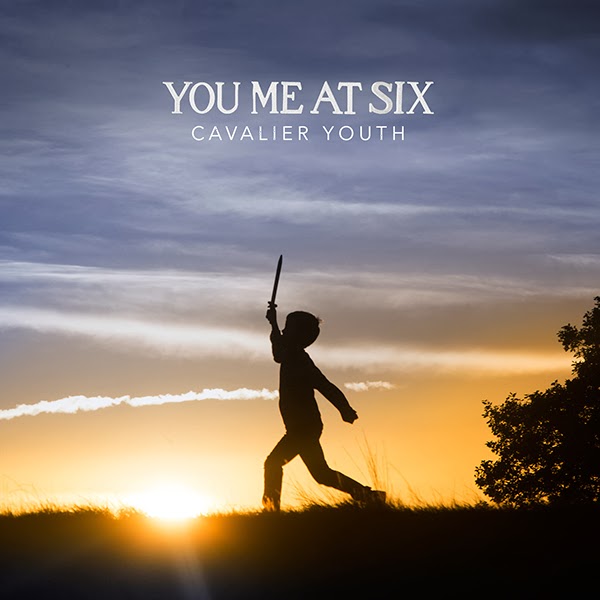 After releasing "Lived A Lie" and "Fresh Start Fever" as singles from the new album, fans we expecting music along the lines of their last album Sinners Never Sleep from 2011, which reached number 28 on the charts in Australia and number 3 in the UK. Sinners Never Sleep brought the British band new rock fans, and well deserved tours. The release of Cavalier Youth on 31st of January in Australia brought a range of mixed reviews from fans all around the world. With less of the "rock" sound and more of the "pop" sound fans continued to be very unsure of their feelings towards the bands latest record.

In a recent interview lead singer Josh Franceschi had reportedly talked about the band wanting to find their own sound and not letting the their music taste influence their writing. Regardless of the sound Cavalier Youth debuted at number 1 in the UK.

Opening with "Too Young To Feel This Old" the band have a heavy impact with the "ooooohs" and the "wooooahs.' The catchy tune and words have proven to be a fan favorite with the more pop side of the fans.
Highlights of the album include "Lived A Lie", "Fresh Start Fever" and "Win Some, Lose Some"  which all feature more rock avenues then the likes of songs such as "Carpe Diem".

The track listing for the album seems to be many titles of self help songs, inspiring songs you could say. After a few listens to the album, most fans like myself have warmed to the album and the bands new sound. You Me At Six are still yet to announce the tour dates for the Austalian Tour that was announced during the Paramore Self Titled Tour, but once they are released whether your a fan of the old sound or the new sound its undeniable the tour will sell out.