on June 04, 2014
This whole post isn't going to stick to my normal thing of just Australian bands, its going to be litterally everything that I've been loving lately, (when i say lately it could mean from like the past few weeks to be honest). 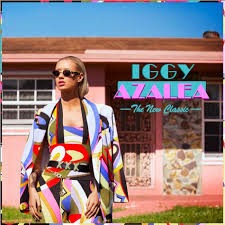 The New Classic- Iggy Azalea.
This is so far from my normal music taste, but oh my its so good! Plus Iggy is so, so attractive so that's a bonus. And she's Australian! The whole album, it's like its telling a story, but its so different from the whole love and romance theme that so many artists settle on, its more about the hard work she has put in to get where she is now. 'Work' showcases the theme the most out of the whole album with lyrics like "No money, no family / sixteen in the middle of Miami".
Favourite song: Fuck Love. I honestly cannot pin point why I love this song, but oh my gosh its so great!
You'll like it if you like: I'm going to say she's like the love child of Nicki Minaj and Rita Ora (who features on Black Widow) 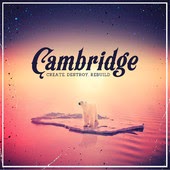 Create, Destroy, Rebuild- Cambridge.
This ten track album from the Sydney guys, is making its mark since it releasing literally a few days ago. It peaked at 3 on the iTunes rock charts, and is so, SO catchy. The band only formed last year but all members of the band have prior experience with the music scene, including vocalist Brad Smith who is best known for his role in Heroes for Hire. I love that Brad and second vocalist/bassist Dave Smith have such different vocal sound but they balance each other out throughout the music.
Favourite song: Quiet Night In.
You'll like it if you like: Like, this is probably what 5SOS are going to sound like if they last like the next ten years. 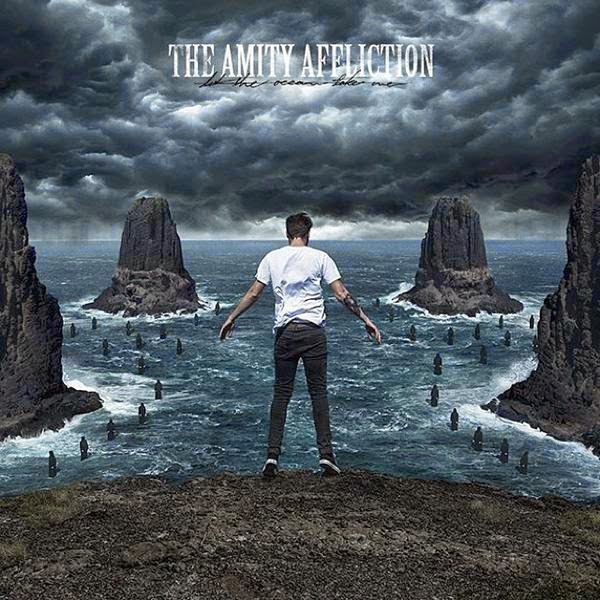 Pittsburgh & Don't Lean On Me- The Amity Affliction.

The first two released songs from Amity's new album Let The Ocean Take Me, due for release on the 6th June. These songs highlight how Ahren Stringer and Joel Birch are a vocal match made in heaven. So far this album looks to be yet another amazing success with hard hitting lyrics that appeal to the many fans that Amity have gained through their past albums and live shows. There's around two days until the album is released fully, so expect a review of the album sometime next week!

Favourite song: at the moment its Pittsburgh
You'll like it if you like: The last Amity album Chasing Ghosts, so far I think amity have decided to stick with the sound they gained from that
album which gained them a lot of following, with it currently still sitting on the iTunes charts.

My Sick Imagination- The Take Over 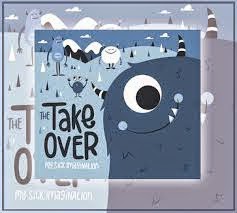 This is the first EP from Perth local pop punk band The Take Over. The band of five released these goods on 21st May, to such positive support in favor of the music. First single released from the EP, Solipsism (which I still have no idea how to pronounce) features Jeremy Fowler of New Empire. The band have definitely got some great things coming up in their future.
Favourite song: Code Of The Ocean You'll like it if you like: The whole EP has a You Me At Six sound to it, so YMAS fans will more that likely find some goodness in this EP. 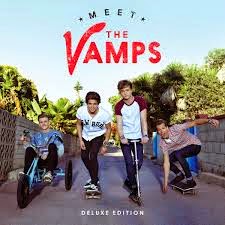 Meet The Vamps- The Vamps
Who doesn't love a good boy band, who actually play their instruments live!? They're in the country at the moment promoting this album, to their many, many Australia fans. I love that their sound is poppy, but its also got a bit of a rock edge to it. Although I feel like at some points that tracks have a bit of a flat sound. Honestly though, the album does produce a great sound, especially for a new band of younger guys.
Favourite song: On The Floor- just listen to it and you will 100% understand.
You'll like it if you like; I've used 5sos once for this post but I will use it again, it does have a similar sound to older 5sos, before they found auto tune.

Breathing Hope- Avastera
I bought this EP, that day it was actually released, which was the 2nd of May, so almost a month ago, but 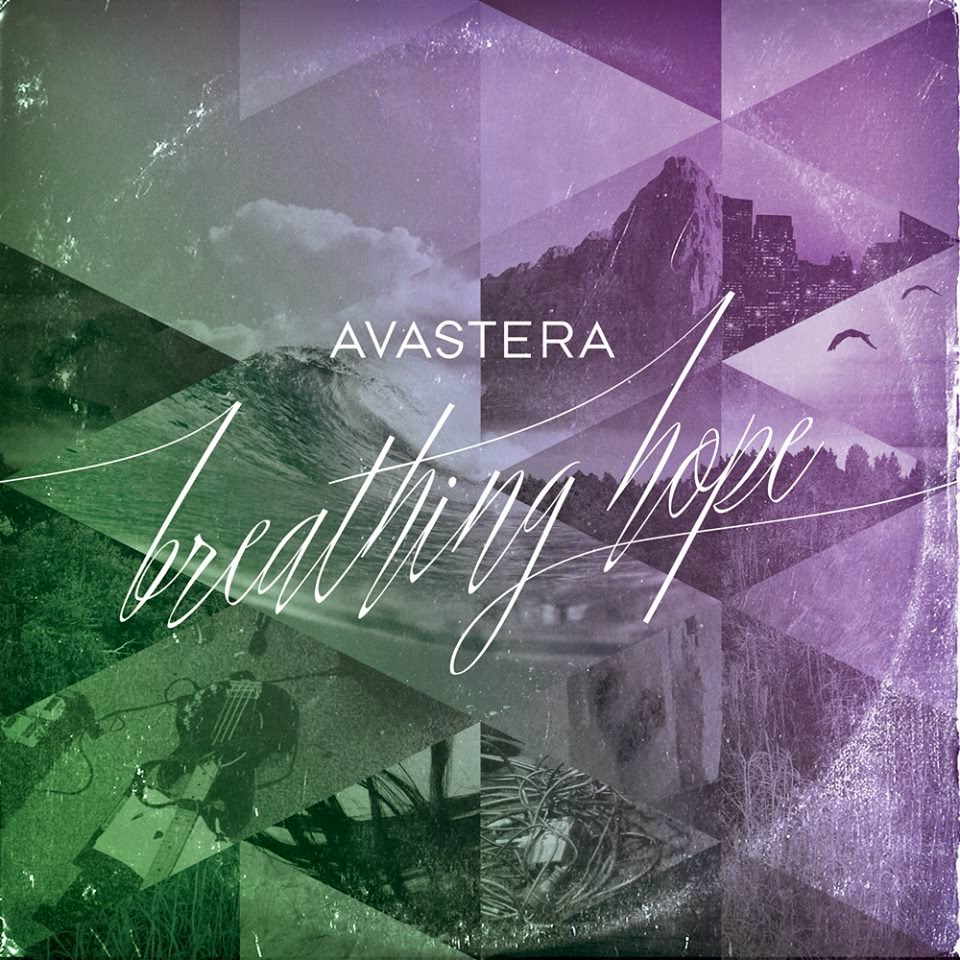 this EP is still in my favourites! The Perth band (two Perth bands in one post, go me) have definately proiduced some goods. First EP The Clocks Have Ticked Too Long has set the path for the band, with
Favourite song: Secrets
You'll like it if you like: Probably bands like All Time Low, and similar.
them continuing with the similar sound, which is so good! This is yet another Australian band who are on the right path to something big.