on January 17, 2015
We're only what, 17 days into thee new year and already some new killer tunes have been released and I couldn't be more excited to share my thoughts on them with you. I have a short list new releases- EP's and albums are all featured and all of the are so good! I made the decision to stick to local music this time around- although there has been some new international music releases I love too- here is looking at you All Time Low with their first single off the new album Somethings Gotta Give and Fall Out Boy's new album in its glory American Beauty/ American Psycho. 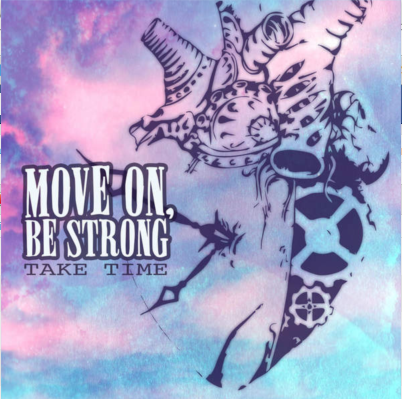 Hand's up here who has heard of MOBS? Why aren't there more hands up? There totally should be! This pop-rock band from the city of Melbourne released Take Time, a five song EP on Tuesday via iTunes and lets be real, it full of jams. This isn't the bands first EP, they've had experience and they know what is going to get listened to and what isn't, they know what music they want to make and throughout the EP they keep to their sound and it has worked so well for them. Personal favourite from the EP is a tough one, but after a small debate in my head, a few changed minds I finally settled for naming the third track I Want as my favourite, ie. the best one to sing and dance really badly too. The boys did a brilliant job with this EP and should be very proud of their release. You can catch the Move On, Be Strong boys this weekend and next weekend on tour with Forever Ends Here on the Back To Basics tour!

Big cheers for the Australian metal scene and the quality it's been producing lately- with the debut album of Storm The Sky, Melbourne hardcore band does nothing enhance that quality. Someone give me a damn hallelujah for contrast between the clean and harsh vocals, wait scratch that- give me a hallelujah for the album as a whole! Every single component of this album has hit the high 8-9-10/10 Red Letter, just give it a listen and you'll know what I mean. You can catch the band on an upcoming tour with Chiodos, you won't want to miss that! 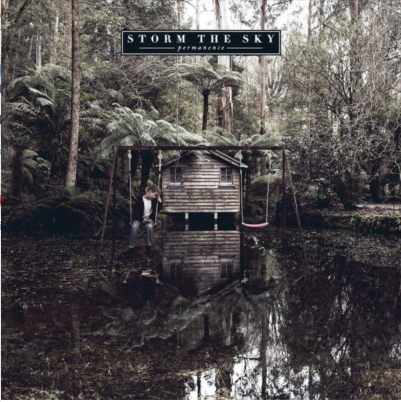 range and the boys in the band should be so, so proud of what they have achieved with this album. Another highlight of the album is there isn't a shortage of guest vocals with four of the ten tracks featuring the vocals of a guest adding to the quality each song. I think I should start scrapping the whole personal favourite song feature in reviews because it's getting so hard to choose just one, this album being no exception. After a few listens since it was released yesterday I'm going to tell you that my personal favourite is going to have to be track number ten

The bands links:
Facebook: https://www.facebook.com/stormthesky?fref=ts
Twitter: https://twitter.com/stormthesky
Permanence on iTunes: https://itunes.apple.com/au/album/permanence/id937202282 (you can also grab it at Sanity and JB Hi Fi for those of us who want the physical copies)

I feel like I've probably raved about this band in a past blog post, probably because they are one of my favourite bands Australia has to offer. This time I'm raving again because they just recently released their second EPDistance and I'M IN LOVE! For a pretty-well known Sydney band who with this EP hit number 10 on the overall iTunes chart and number 2 on the alternative, these boys are going to far. As a whole, this EP showcases what I love about the whole pop-rock sound, the fact that it sounds THIS GOOD! Alright personal favourite time again and this, lets be real was probably the hardest to pick out of the three shout outs I've done today, so I did eenie-meenie-miny-mo between London Lights and Drive and ultimately decided I was just going to leave them both there. Seriously recommend this EP, they're going to be huge! 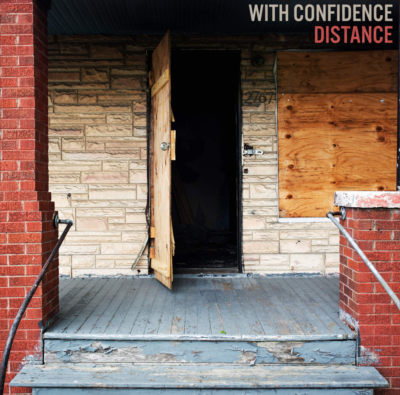