How To Avoid The Flu This Flu Season 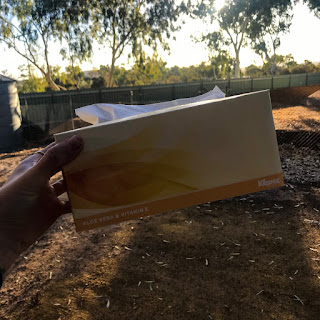 The dreaded flu season is upon us again, and if you are anything like me (being someone who seems to get the flu just by thinking about it) you will want to know everything and anything there is to know about how you can avoid it.

In Australia flu season typically runs from June to about October, peaking in August. This year medical professionals are predicting that we are about to have one of our worst flu seasons. yet, it hasn't even started yet and already there have been around 40,000 confirmed influenza cases in Australia this year. Compare that to 58,500 cases recorded in the whole of 2018- the season is looking set to be a big one. So- how do we avoid getting the flu? Because I don't want to scare you... but they're predicting around 4000 deaths from the flu and I am not keen on being one of them.

Here are some of the tips I've found to help you avoid the flu this season: