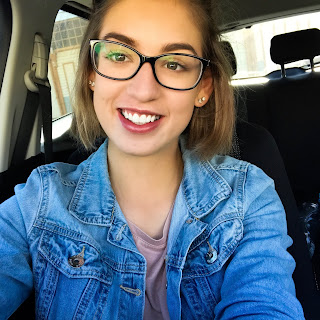 Look, it is a widely known fact that I am not your average 21-year-old women if I had to guess I am more likely to get along with women around the age of 40 than I am with other 21-year-olds. In fact, this isn't even me guessing, that was me evaluating who I talk too and who I do not.

With all the serious blog posts that I have been posting lately (which I do love talking about!!!) I thought it was probably time to break it up with a bit of a fun one- and tell you exactly why I am most likely a Grandma living inside of a 21-year-olds body. Have a giggle if you like.

Are you an old soul trapped inside a younger body? Tell me how you know! What do you do that makes you think "oh am I really only ____ years old?"

Don't forget to sign up to the TIA newsletter right here to make sure that you don't miss out on exclusive content sent right to your inbox every Tuesday.
funny lifestyle light hearted trapped